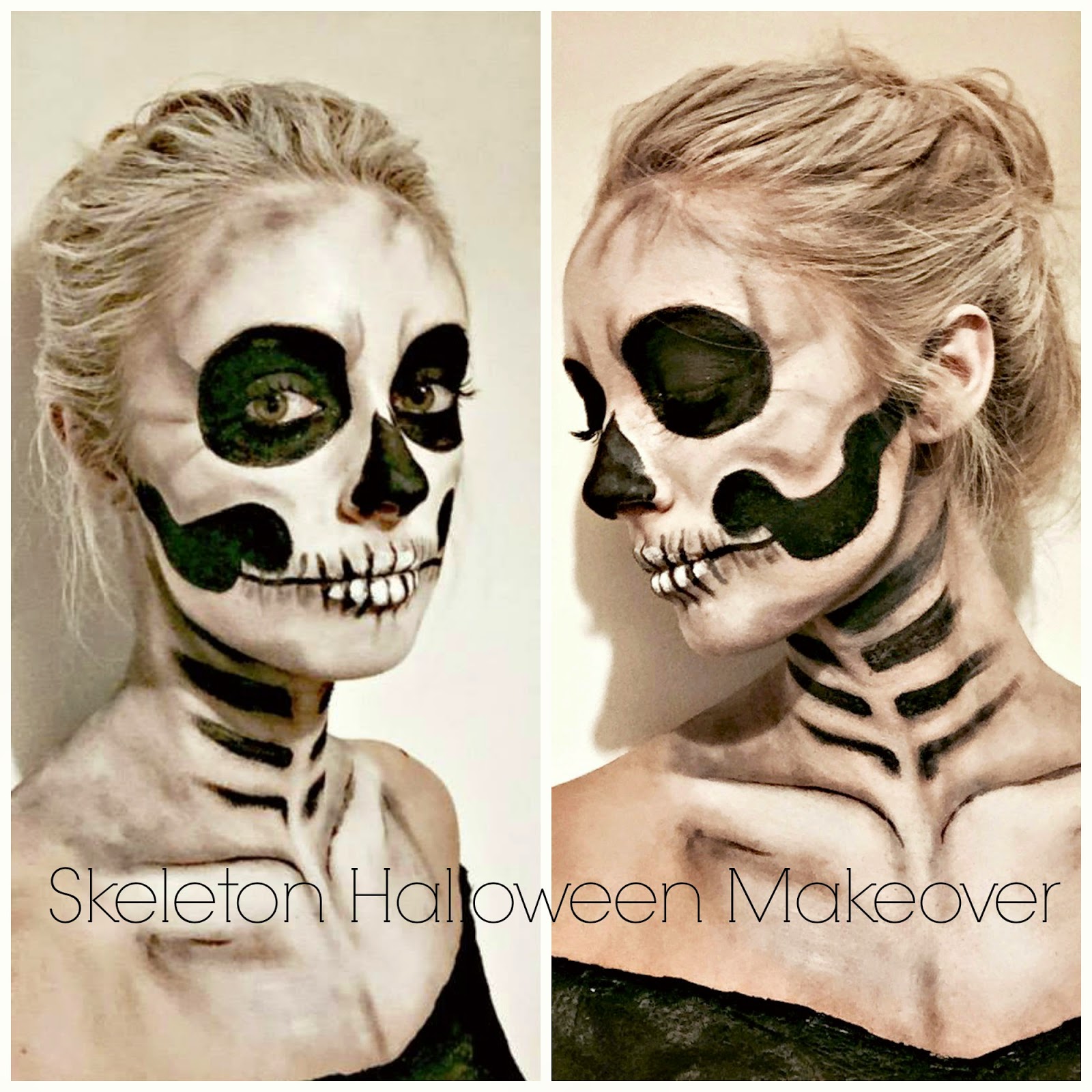 This weekend saw the annual Fear & Irons Halloween Party, and the theme was Crime Scene. Everything was over the top, from the invitations, the house decorations, through to the costumes.

We created Evidence Bags for the invitations – by making stickers and filling bags with fake blood and ‘severed fingers’ – many of which accidentally burst in the post which gave members of the Royal Mail a bit of a fright! Some of them weren’t even delivered for fear of them containing something ghastly!! But they set the scene for what was to be a ghoulishly spooky evening…. 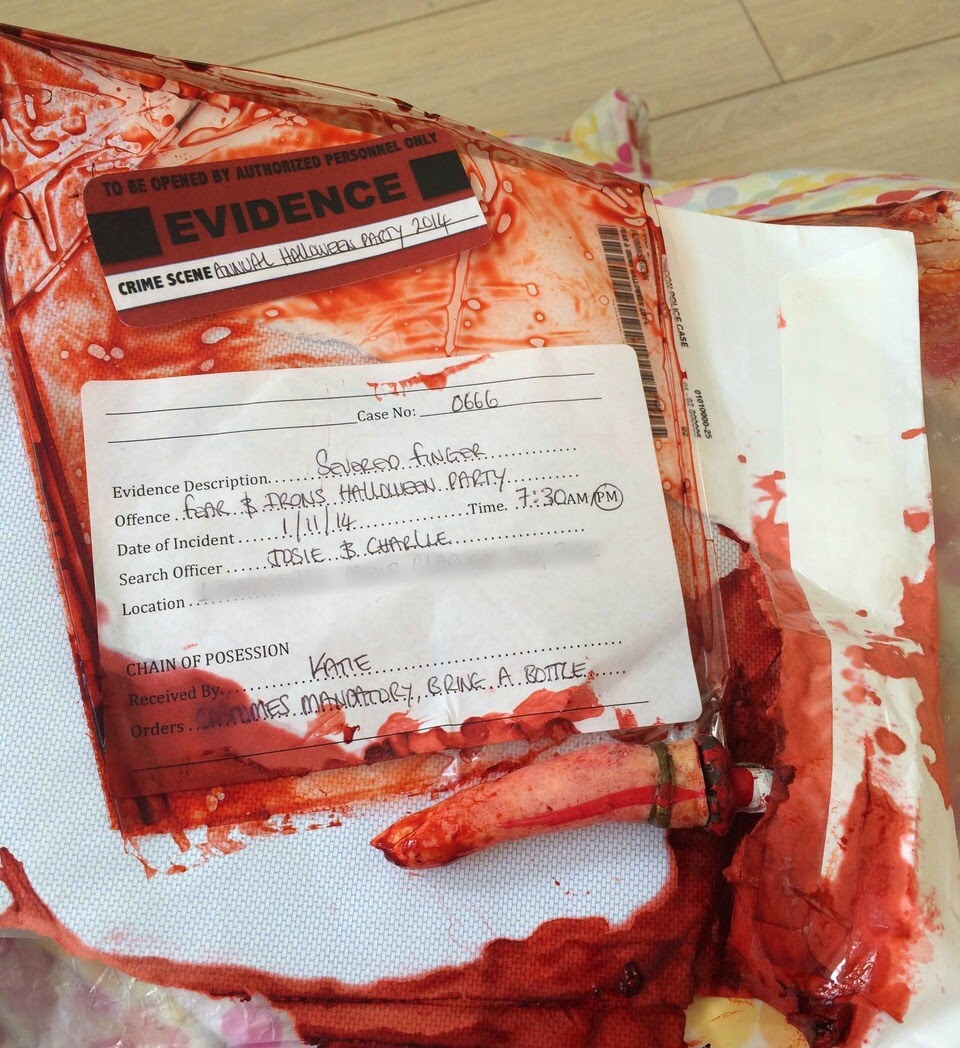 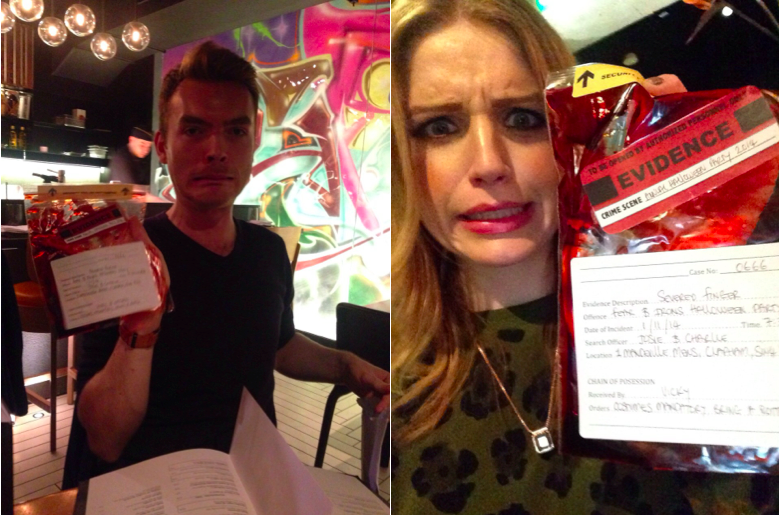 Vicky & Rory don’t look too pleased to receive an invitation to the party!!
For my costume, I left it rather last minute and so chose a black lace dress from ASOS and headed to Urban Decay in Debenhams, Clapham where I met Freya, who gave me a Skeleton Makeover. Take a look at this Video to see the transformation!

The house was also decorated like a Crime Scene – with ‘limbs’ scattered over the living room, police tape covering the doors and the gate, and bloody wallpaper to set the scene. We even changed the lightbulbs to red ones, lit all the candles, and tore up an old bed sheet to cover the floor in blood stains: 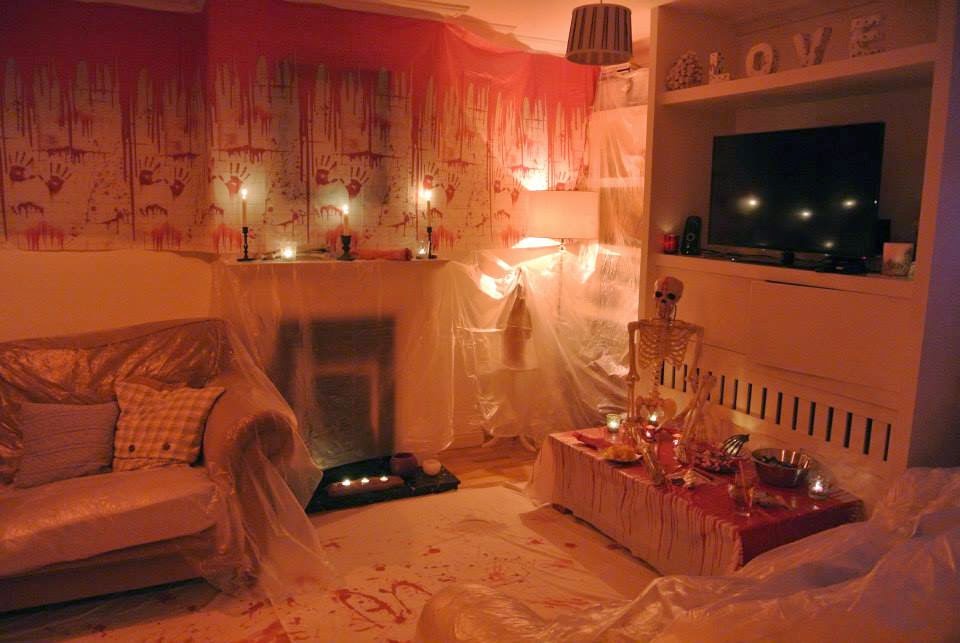 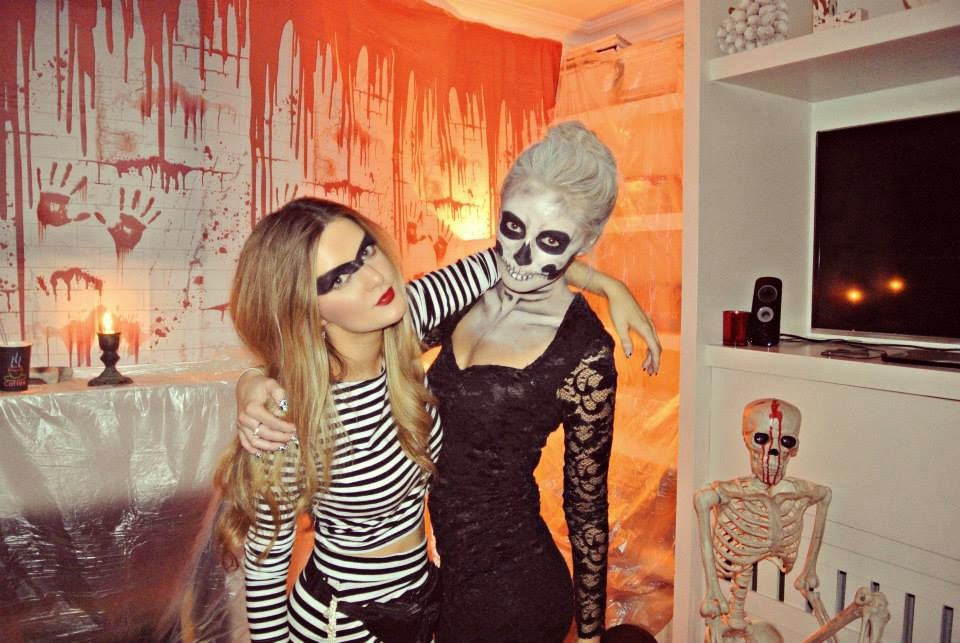 Me & the beautiful Sophie! 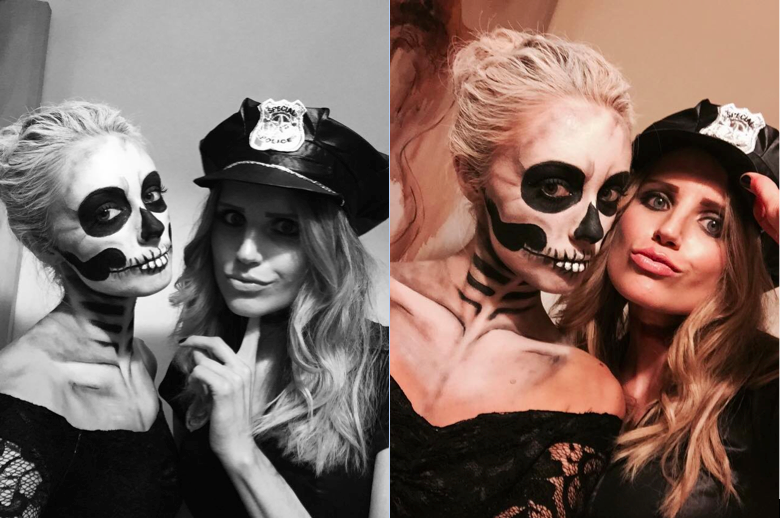 Let’s just say that the boys weren’t complaining when the got arrested by this sexy copper! Vicky manages to make even a Crime Scene look glamorous! 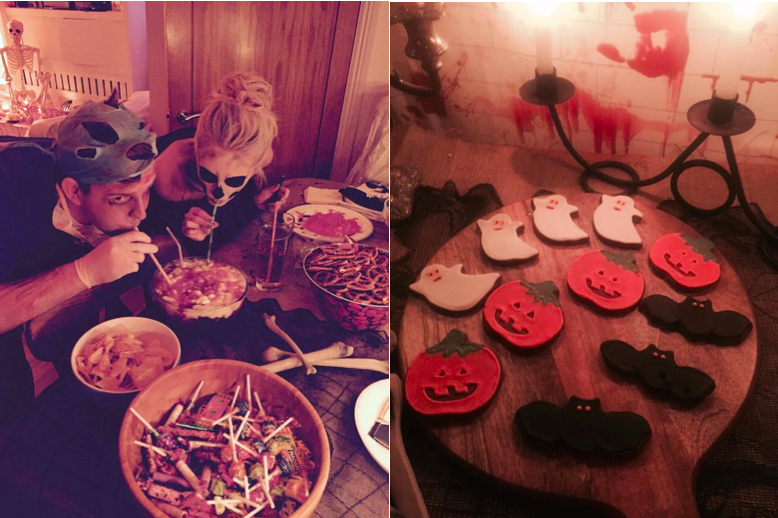 Some of the terrifying treats on offer at the party! The Halloween Cookies were made by Emma, you can see her recipes on her blog; Forever Baking, Always Sharing here. 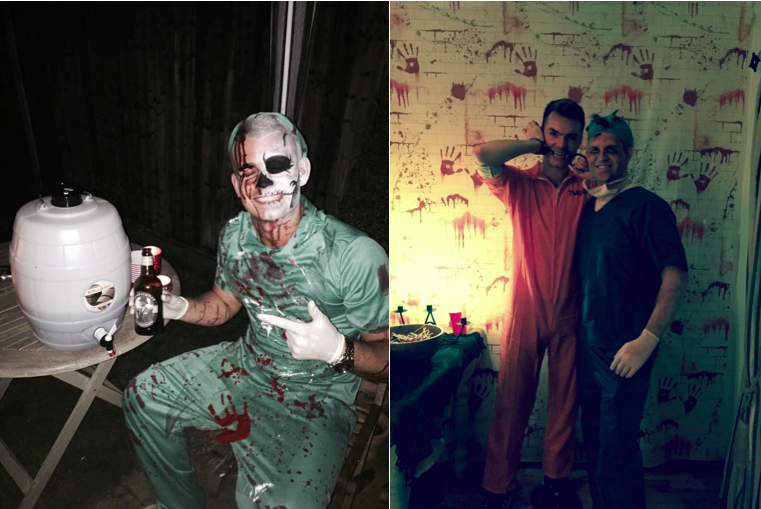 Charlie served his home-brewed Beer – ‘Mandeville Brew’ at the party, and Rory and Nathan pose against the bloody backdrop!
So there’s a few pics of my Halloween 2014! What did you get up to for Halloween?

The Pieces To Shop in the SELFRIDGES Sale