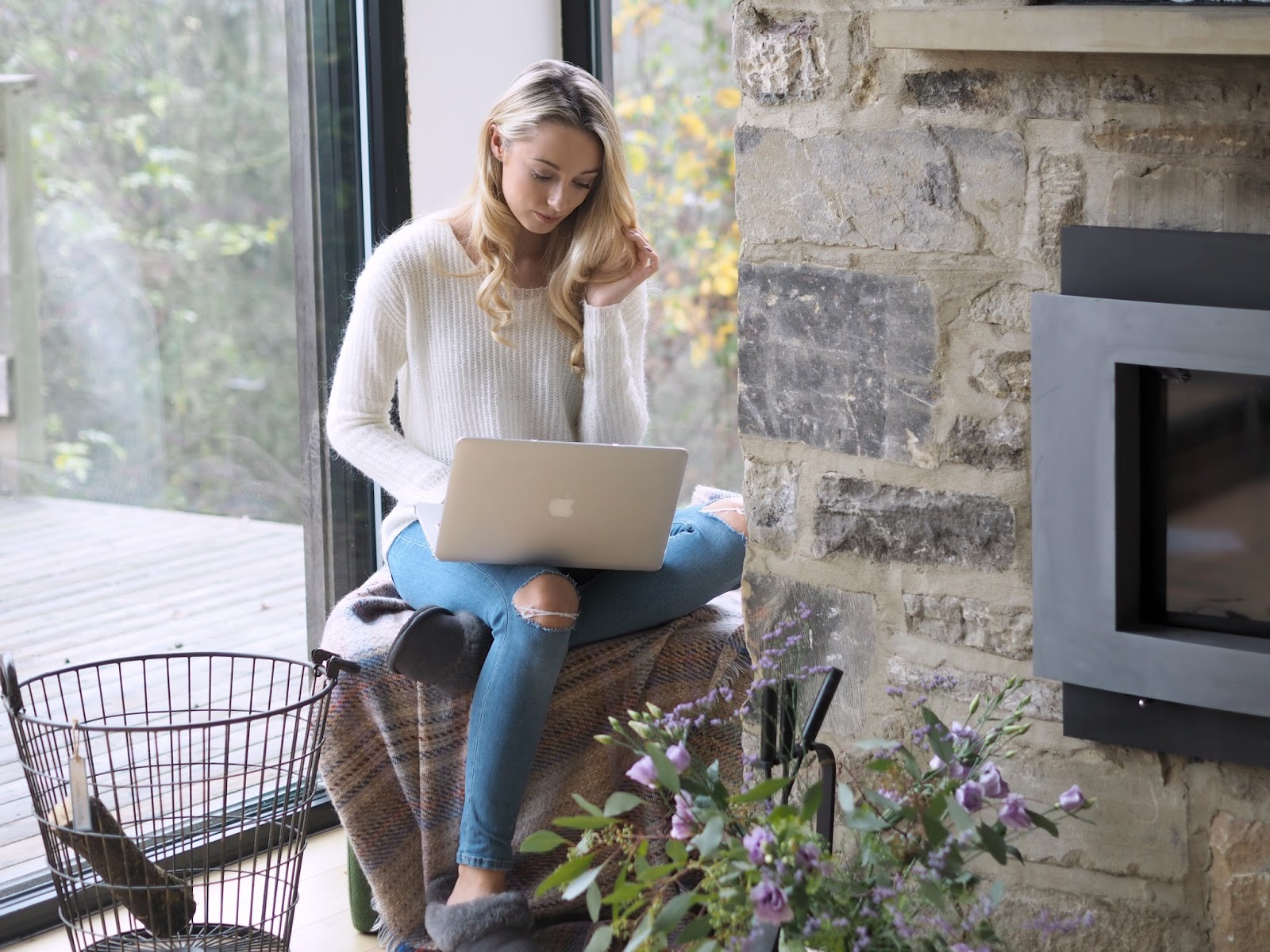 At first, it was like an annoying itch. An automatic movement of pulling my phone out of my bag, but then realising that the familiar 4G logo had vanished, the dreaded ‘No Service’ warning flashing before me. I’d tap open my instagram app without making any conscious decision to do so, only to see the same photo (a very Autumnal FWIS shot from one of my fave bloggers) at the top of my timeline, and ‘No Network Connection’ haunting me at the top of the screen.
We record everything we do online, by tweets, instagram images, and Snapchat stories. Not just bloggers either, everyone. Not only do your followers know where you are, but what you’re up to, how you got there, who you’re with, and with new apps like Snapchat and Periscope we are being watched by our followers in real time. But why do we feel this need to share our lives every second of the day? I am totally guilty, having my iPhone in my pocket with the ability to access the internet 24 hours a day is my safety net, or so I thought. 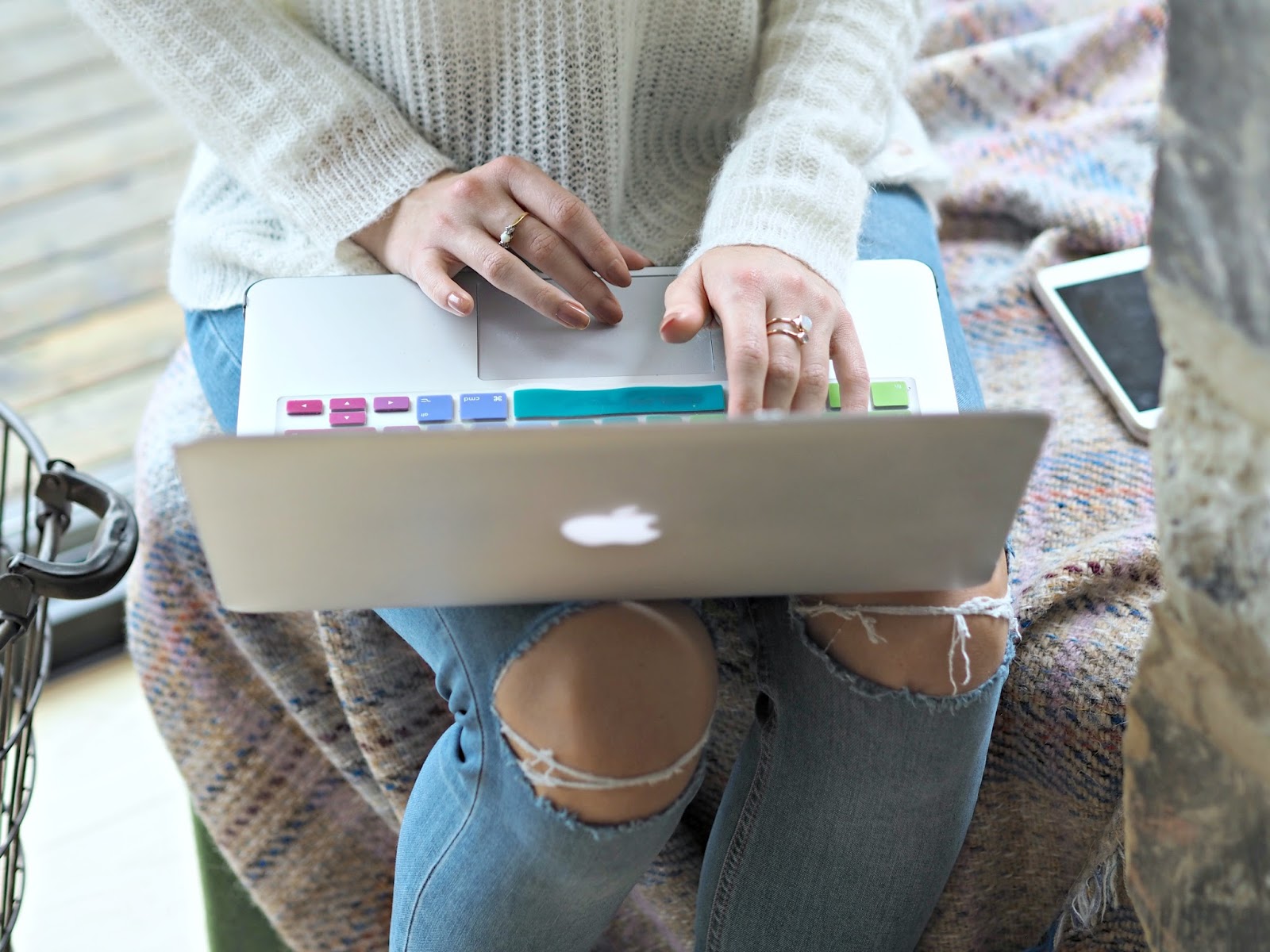 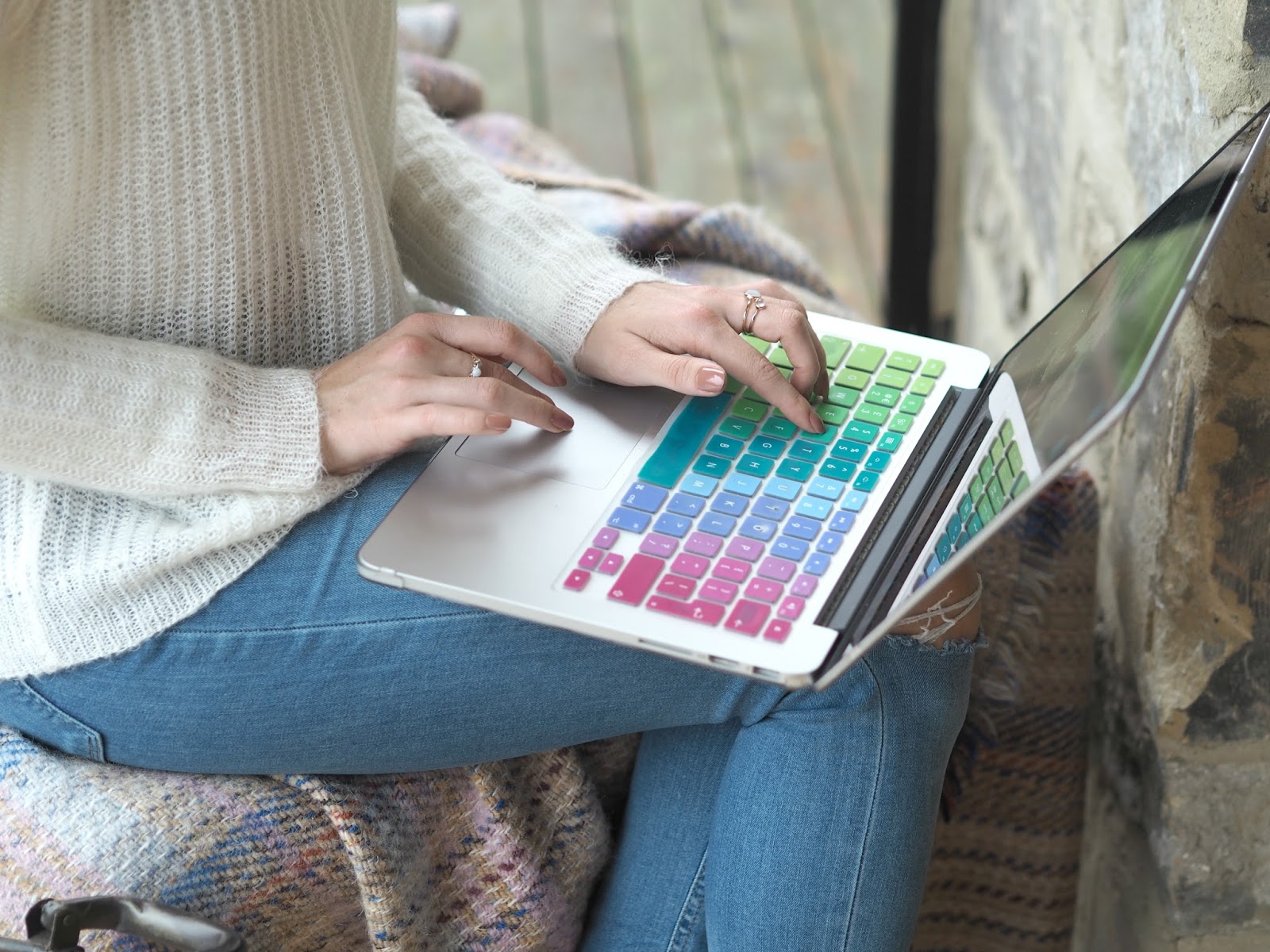 Exhausted from the constant interruption of emails, WhatsApp, Twitter notifications.. my addiction to the internet was wrecking my ability to focus, demolishing any chance of solid hours of productive work, and forcing unnatural levels of multitasking. I’d made efforts to ‘detox’ before, switching off my push notifications and only syncing my emails every few hours or so, but these efforts failed miserable and I just couldn’t fight the urges. So, when I was challenged by Broadband Choices to ditch the internet for 24 hours, it seemed like a challenge I needed to try out. Of course being the weirdly organised person that I am, I prepared myself for the black out. I took screenshots of instructions for meeting points, warned my friends and family that I’d be reachable only by old fashioned text, and even set an Out of Office on my email. I was ready.
24 hours with no internet access began at 2pm, on Sunday November 1st, and here’s what I learnt. 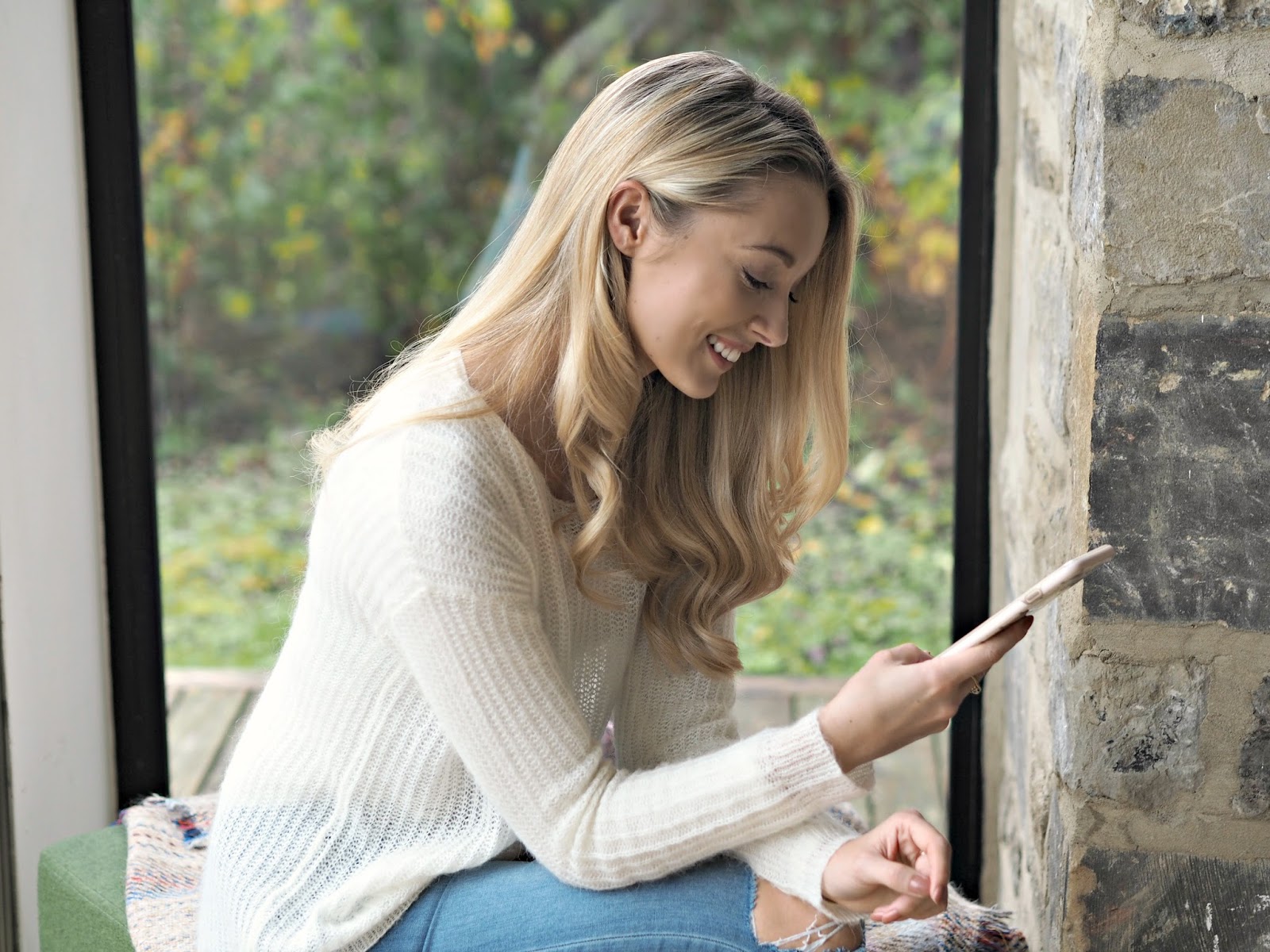 You relax.
Without the constant buzzing of a text, ping of an email, notification from instagram, twitter, YouTube and more, my shoulders slowly dropped, my breathing became deeper, I spoke more slowly. What was this phenomenon?! Oh wait, it’s called relaxing. Although I’d been keeping myself busy (a trip to the cinema, visiting family, and even meeting some fellow bloggers to embark on a trip to North Yorkshire), I didn’t feel stressed or anxious. That feeling like my ‘To Do list’ was looming somewhat disappeared. There was nothing I could do about my impending emails, so why not forget about them for a little while. 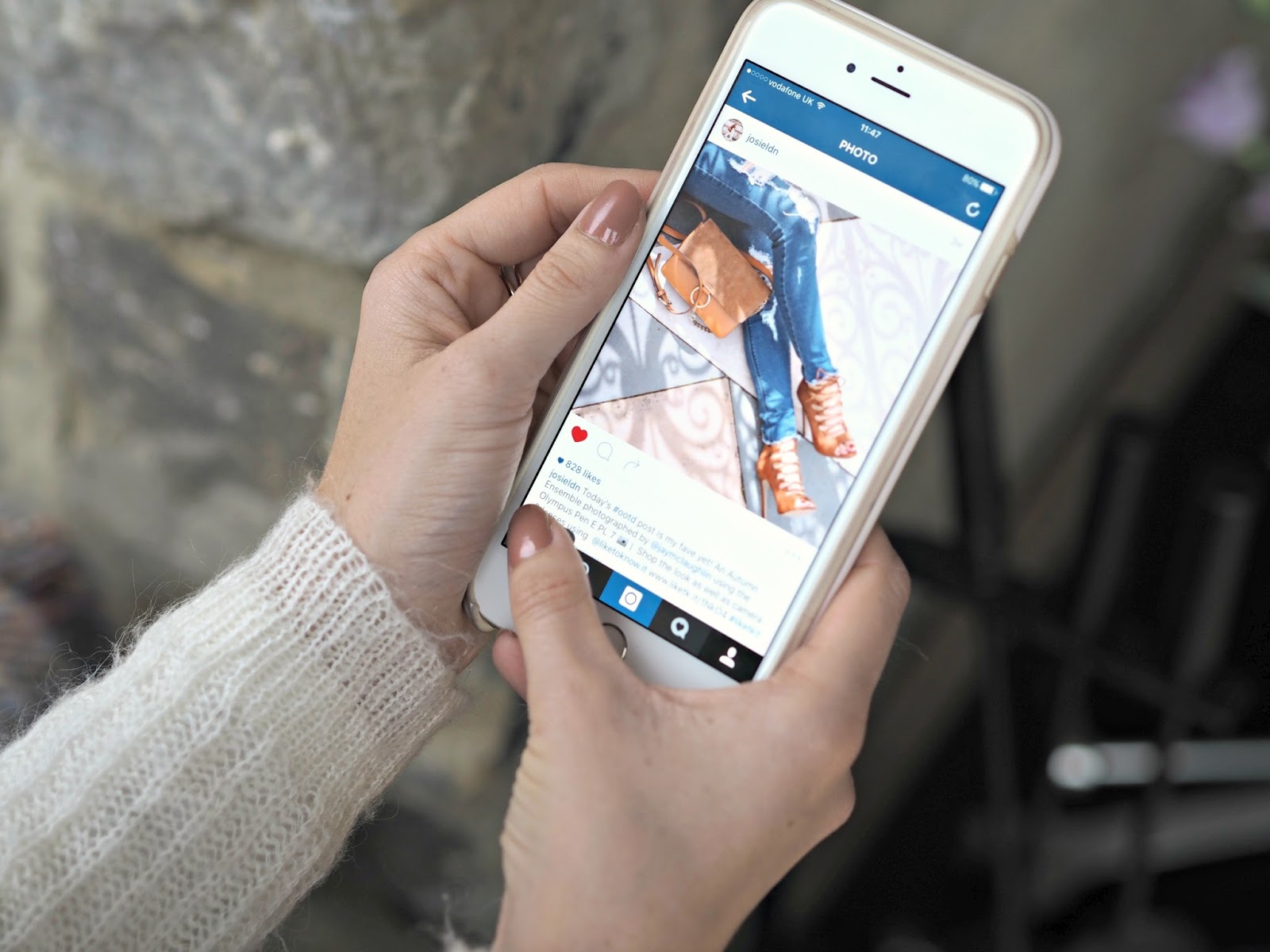 You Notice More
Constantly checking my notifications (and then, when I’m done, going back to Instagram to check the new ones) makes you less aware of the moment you’re living in. Without my phone, I actually paid attention to the surroundings instead of what was on my screen. I noticed things. How beautiful the common looked with the mist rolling in, a new restaurant on Battersea Rise (turned out it had been there months and I just hadn’t noticed), and also when I looked up it made me notice exactly how many people on the train platform opposite me would hardly peel their eyes away from their phones even when standing next to loved ones waiting for the train to arrive.
You Connect More
I often find it too easy to submerge into my online world even when surrounded by family and friends, but without that temptation, you have to strike up conversation with the person standing next to you. People are actually even more interesting than their online lives it seems, I’d almost forgotten that. 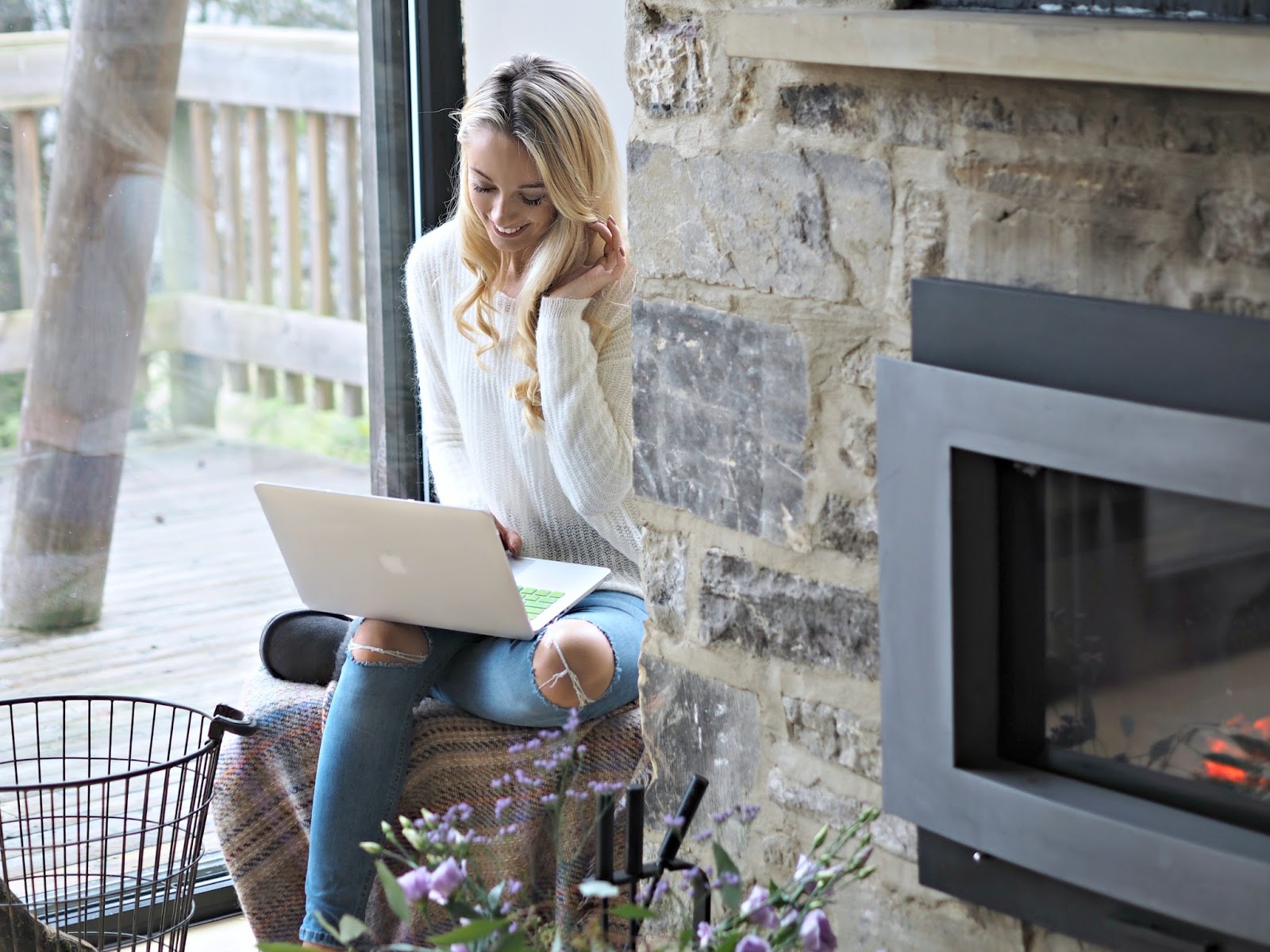 You Focus More
With a phone in your hand, you’ll often be completing not just one task, but often two or three at once. Take that phone away and you automatically have to put more focus onto your original task. I found actually enjoying The Apprentice for once, instead of having to ask Charlie what I’d missed every few minutes, or editing a video (which doesn’t need internet access by the way!) in 20 minutes, instead of my usual hour. The results were better, and that feeling of ‘job done’ satisfaction was a whole lot better than when I’d tried it while multitasking.
You Crave It
No, I don’t mean your phone. Although yes, it took a while to get used to not being able to catch up on the online world, after a while I liked the freedom of not being tied to it. What I mean, is you crave the digital detox. I wanted to do it again. Not for 24 hours maybe, that seems impractical when my job is based on my online thoughts, but for a few hours at a time. I went for walks without my phone, left it at home while going out for a meal, and it was refreshing.
You are more productive.
After 24 hours without technology, my Monday afternoon was more productive than ever. I had ideas for posts and videos that had come to me during my detox that I started to kick into motion, connections that I wanted to make, and meetings to arrange. My style of working has changed, instead of flitting between writing this post, for example, and regularly breaking up my train of thoughts by checking my social media, I’ve completed it in half the time that I’d usually complete a post. My Instagram binge will be my reward as soon as I’ve hit ‘Publish’.
If you want to see how I got on without the internet, you can watch my VLOG here! 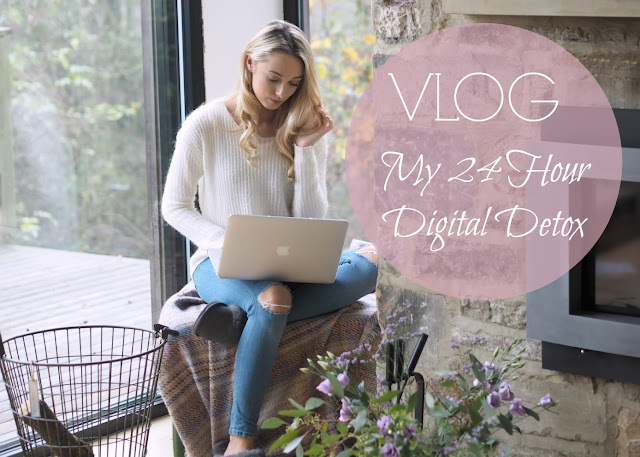