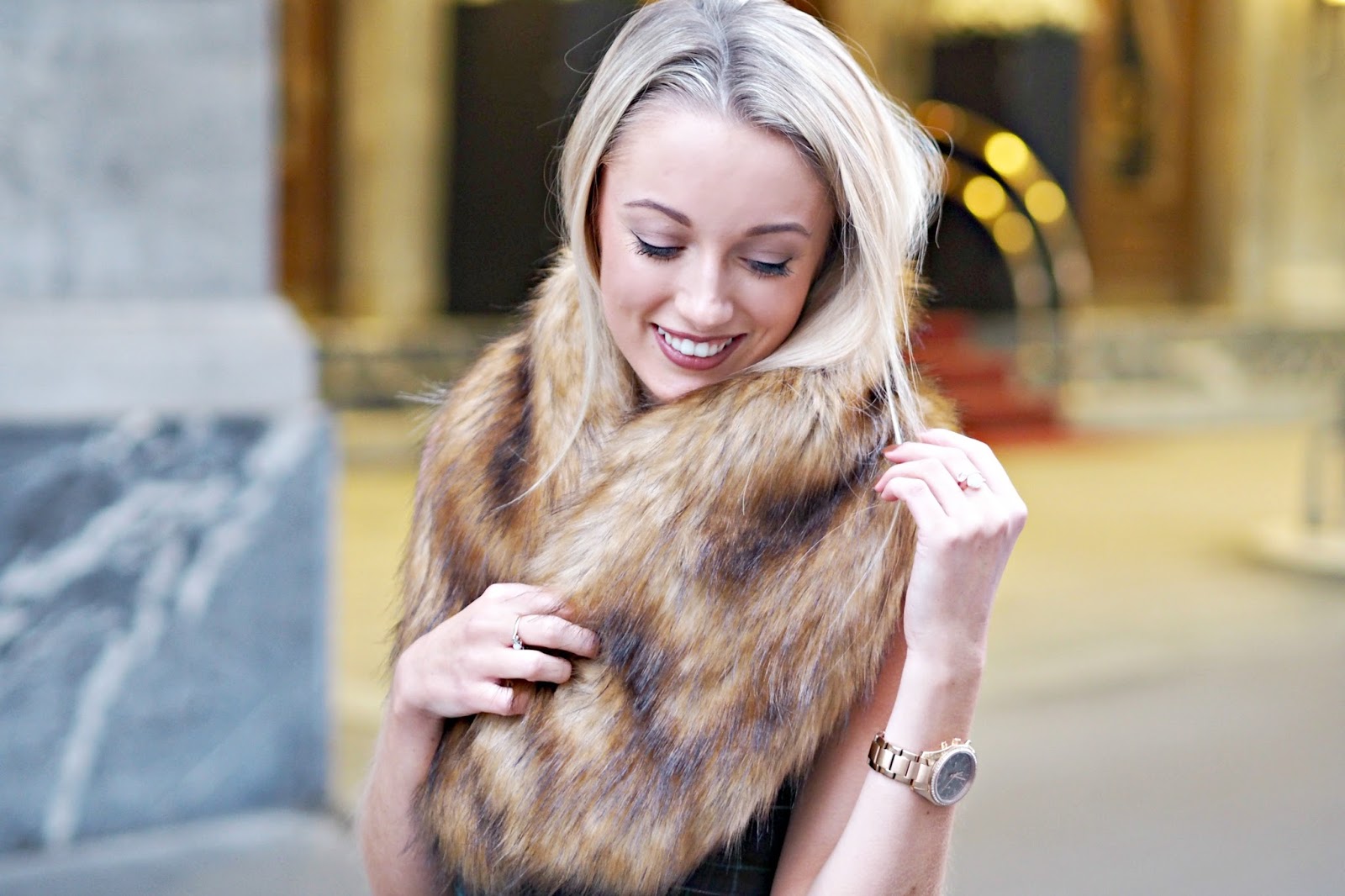 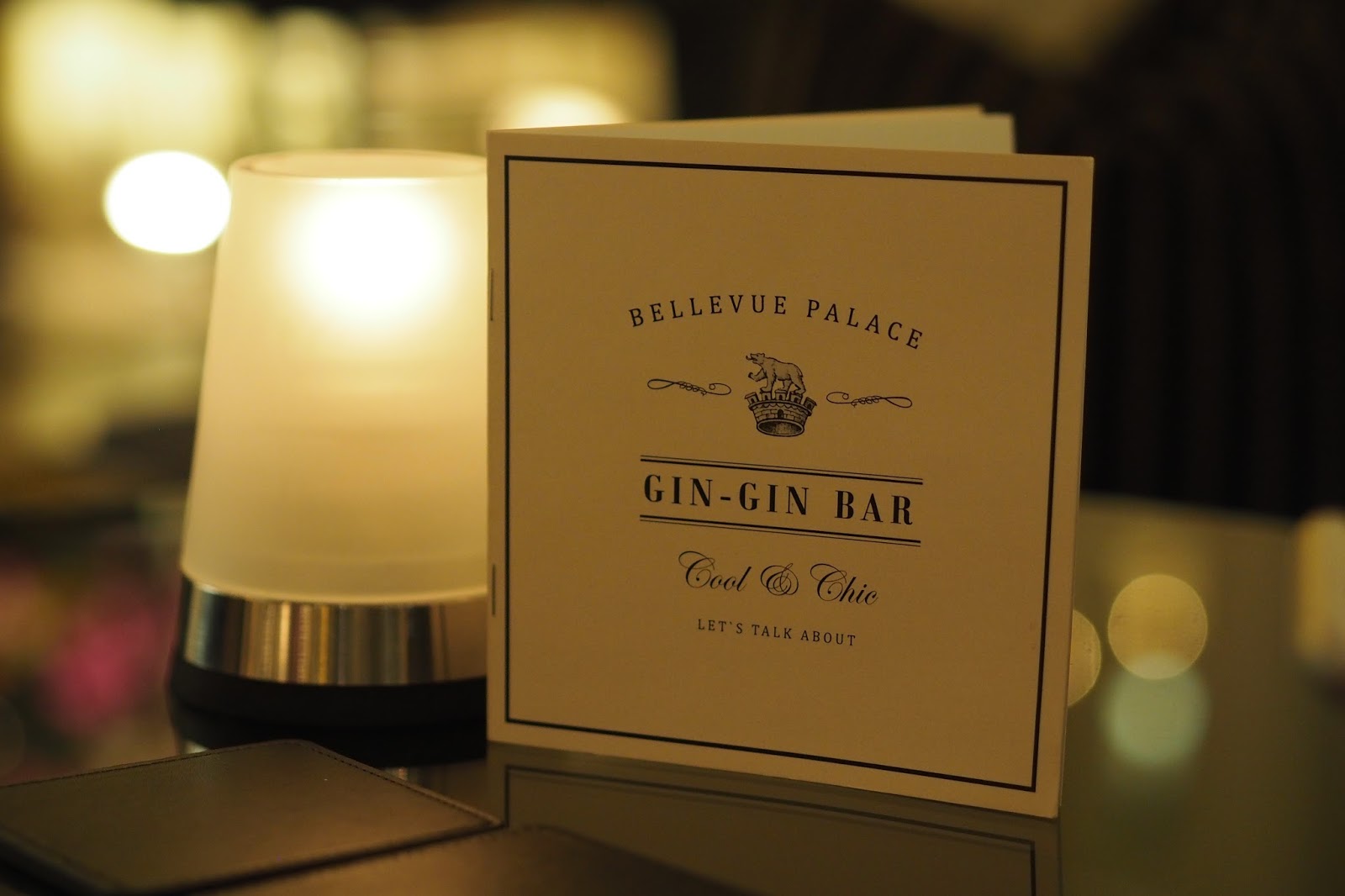 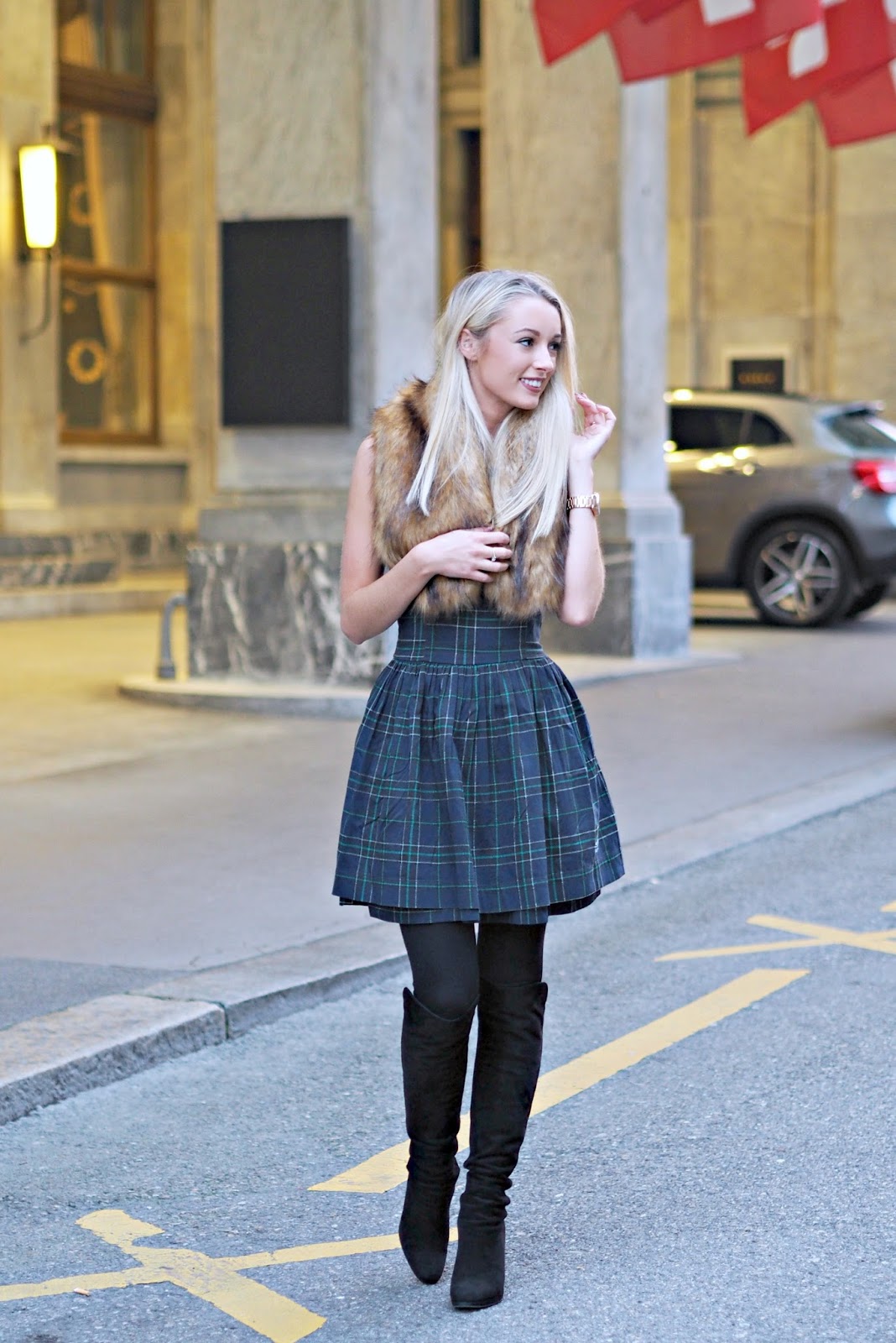 The Bellevue Palace in Bern attract’s the Swiss capital’s most discerning visitors; we were told during our tour of the presidential suite how ever President had stayed in the hotel over the years (apart from Barack Obama), and as the most luxurious five-star hotel in the city it made the perfect base from which to explore the capital.
We let out an audible gasp when we reached our hotel room, towering over the river valleys, the balcony boasted unparalleled views of the countryside surrounding the city, with chalets sprinkled across the hills. From the larger than life floral display in the grand lobby to the entire wall decorated with gin bottles (full ones at that!), the style is grand palace meets Soho House, and as well as a fine afternoon tea, there is also a smaller much more cosy long bar where the cocktails are the best in the city (so we decided!). The area is packed with sofas and small table sections that give a welcoming club feeling; the perfect setting for enjoying some Swiss wine & charcuterie.
Just steps away, the Federal Palace of Switzerland became a light show spectacle; unlike anything we’d seen before, the opulent building was transformed into a burning building, or melting mansion, all by projectors beaming from across the square. If you’re heading to the Swiss Capital between now and Christmas, it’s an experience not to be missed! 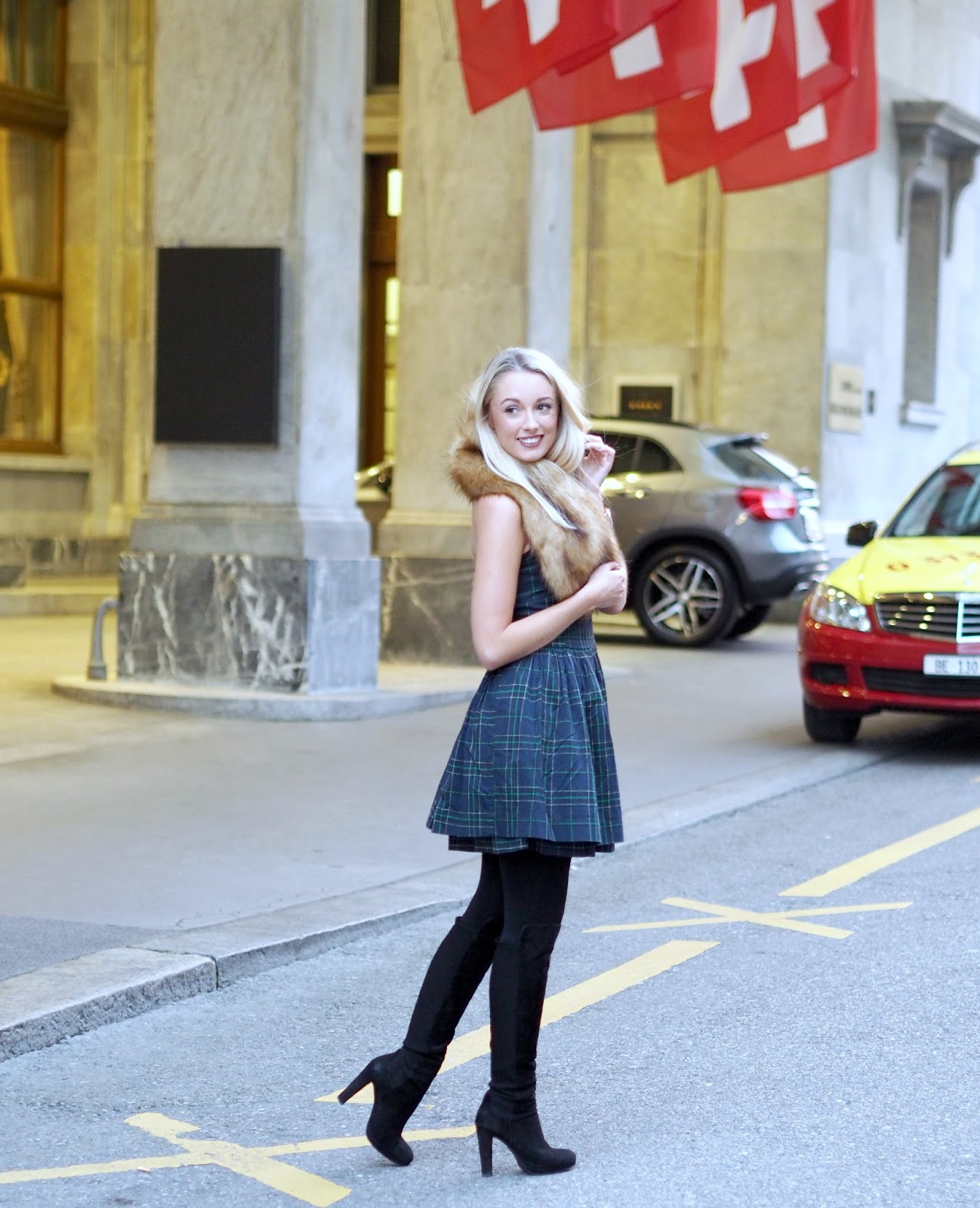 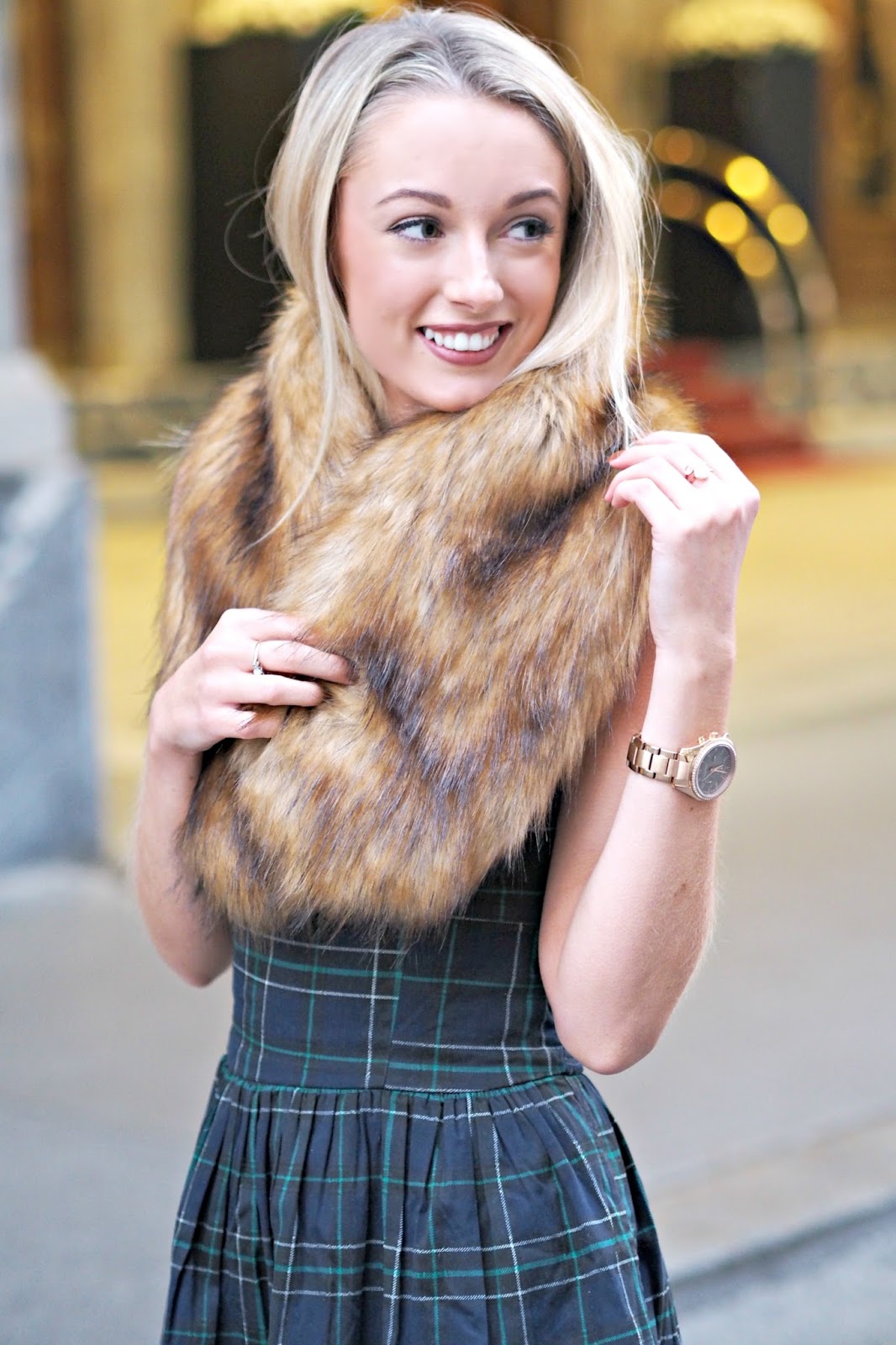 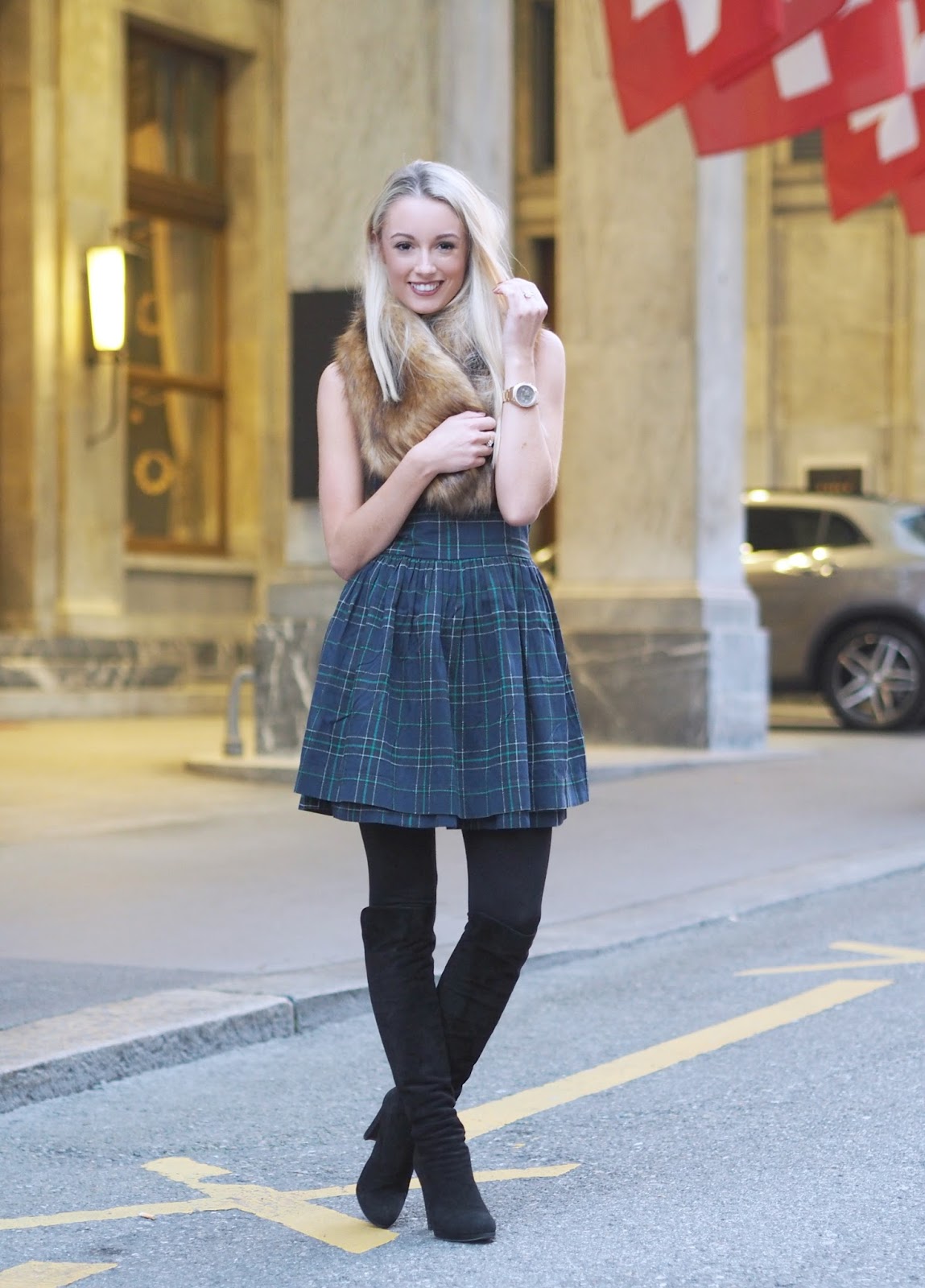 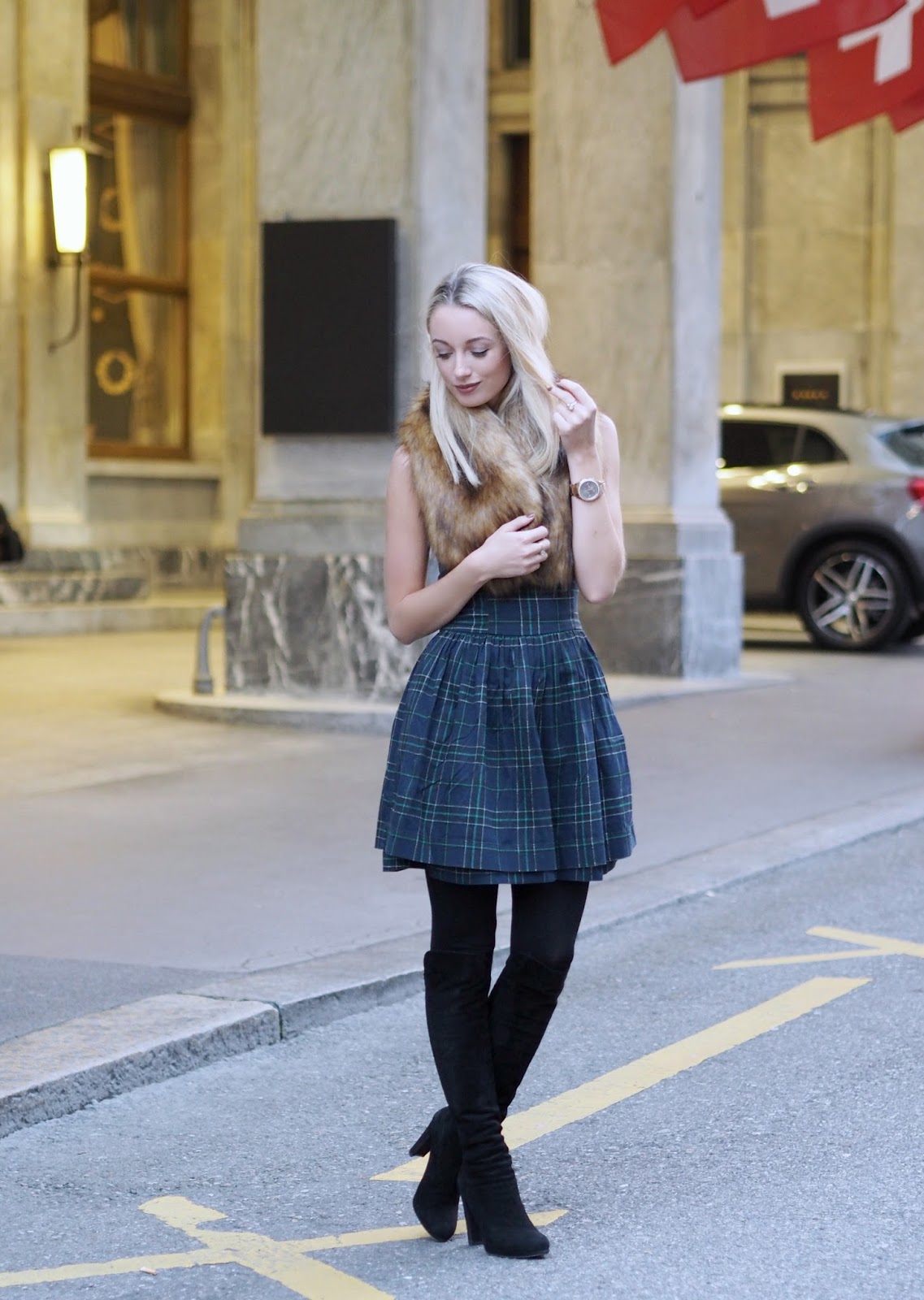 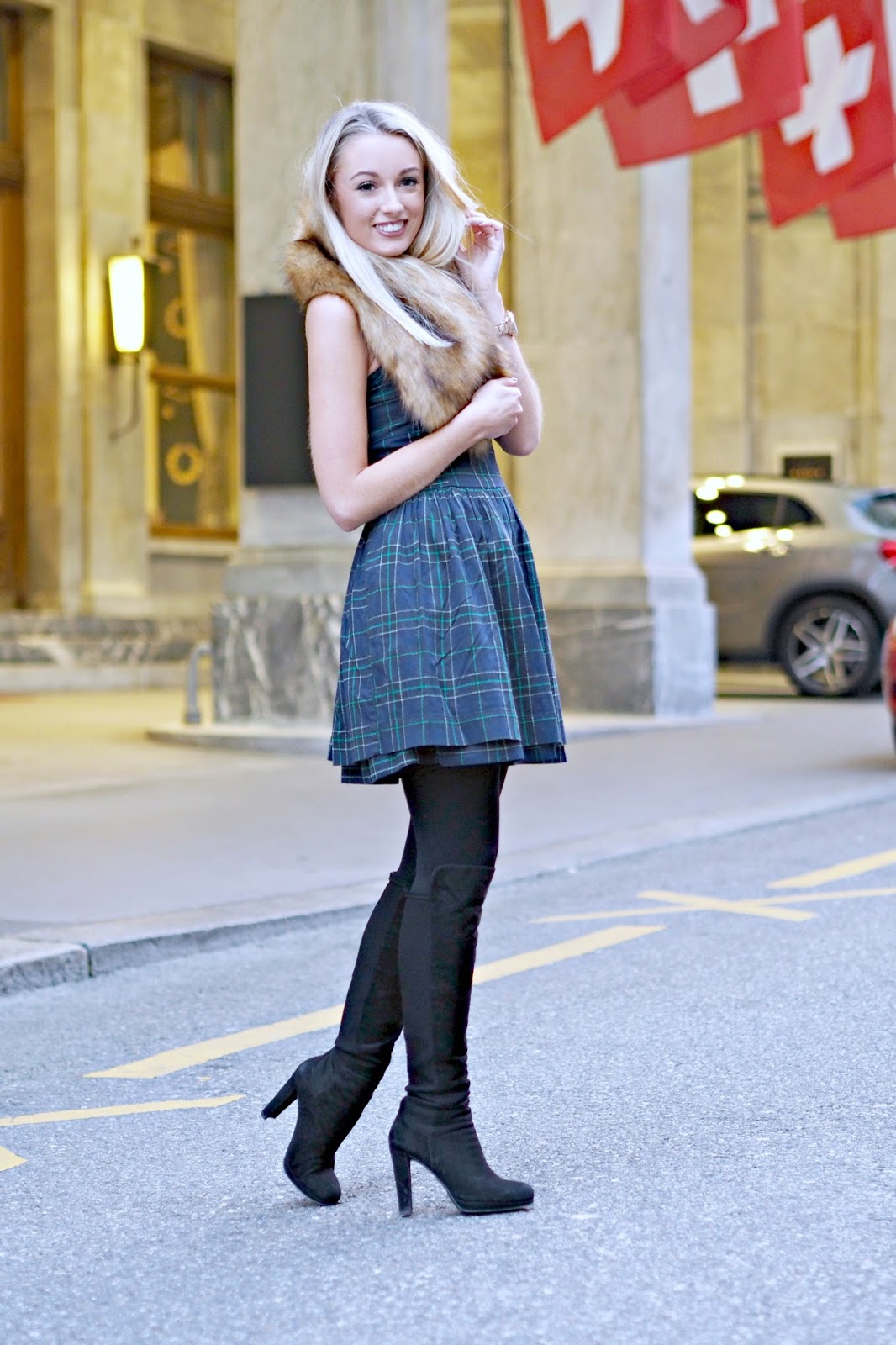 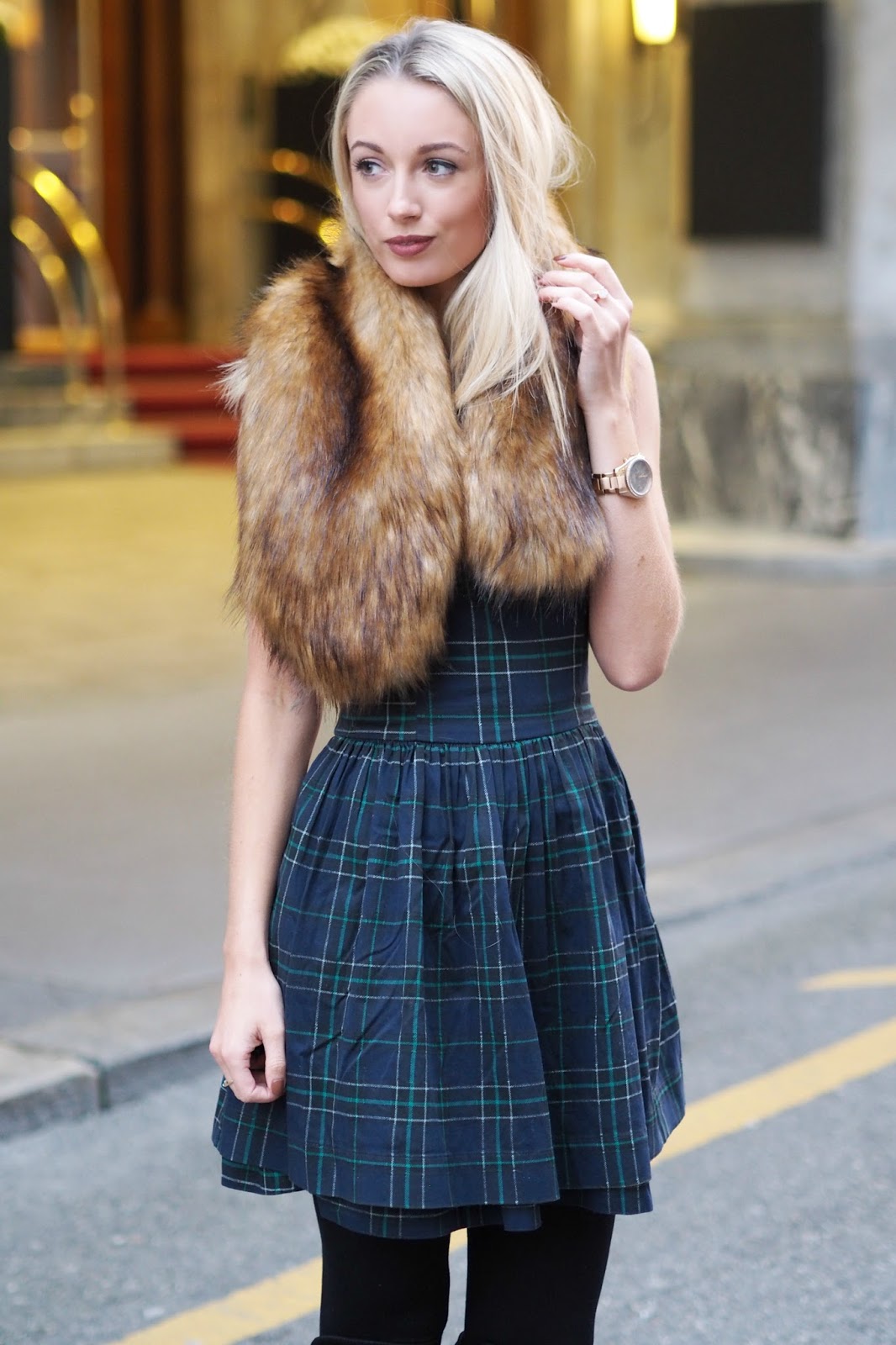 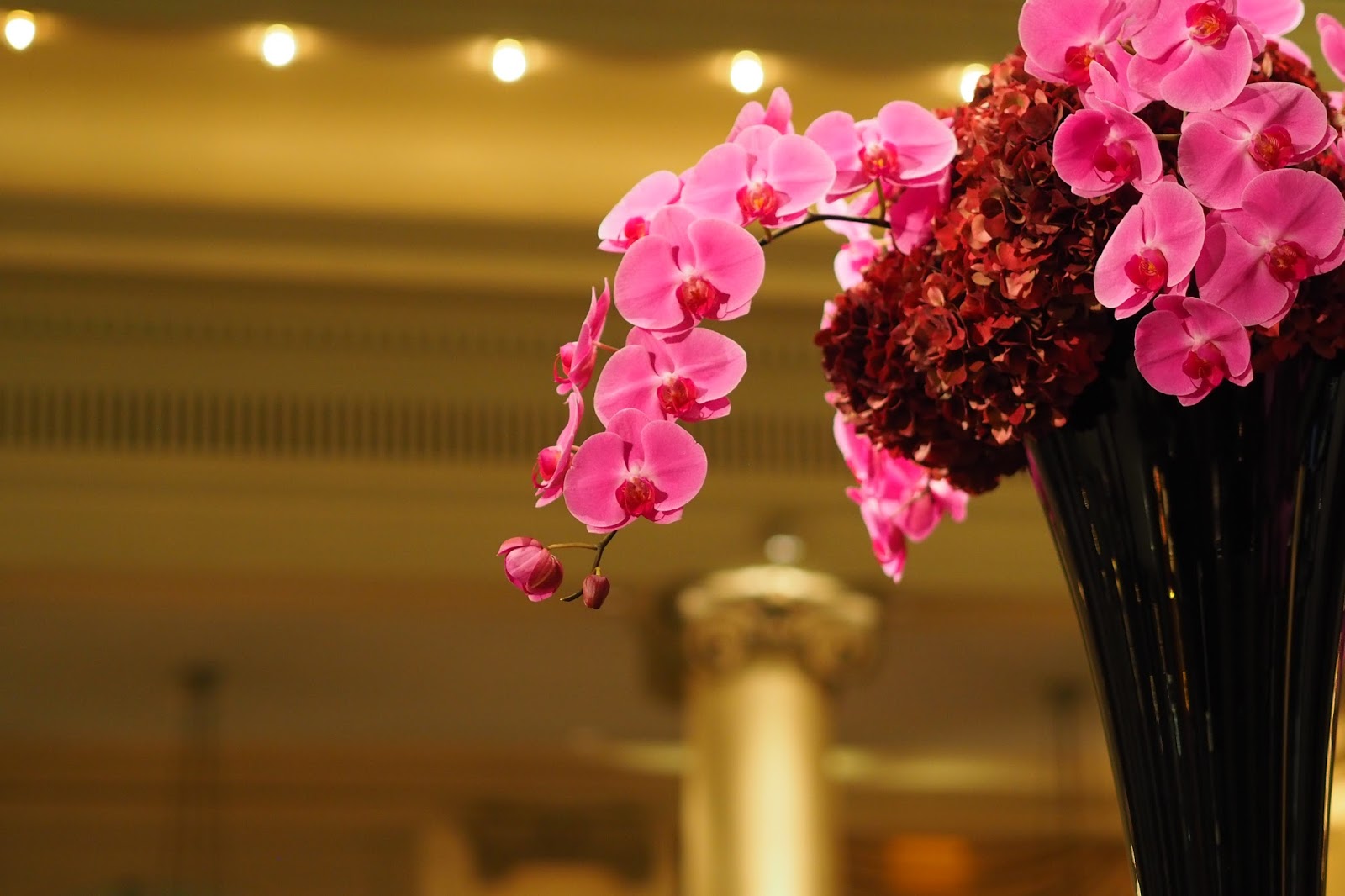 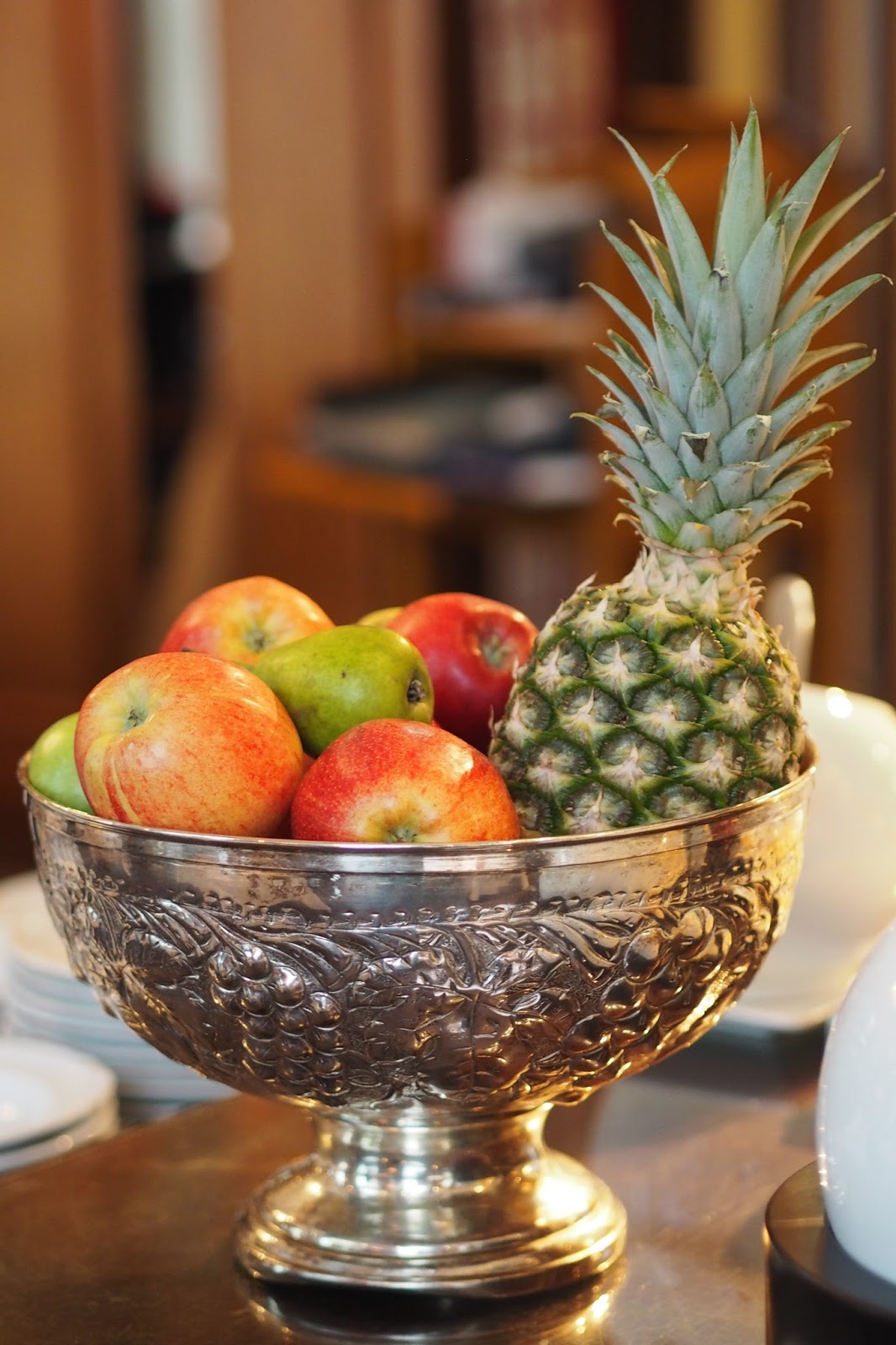 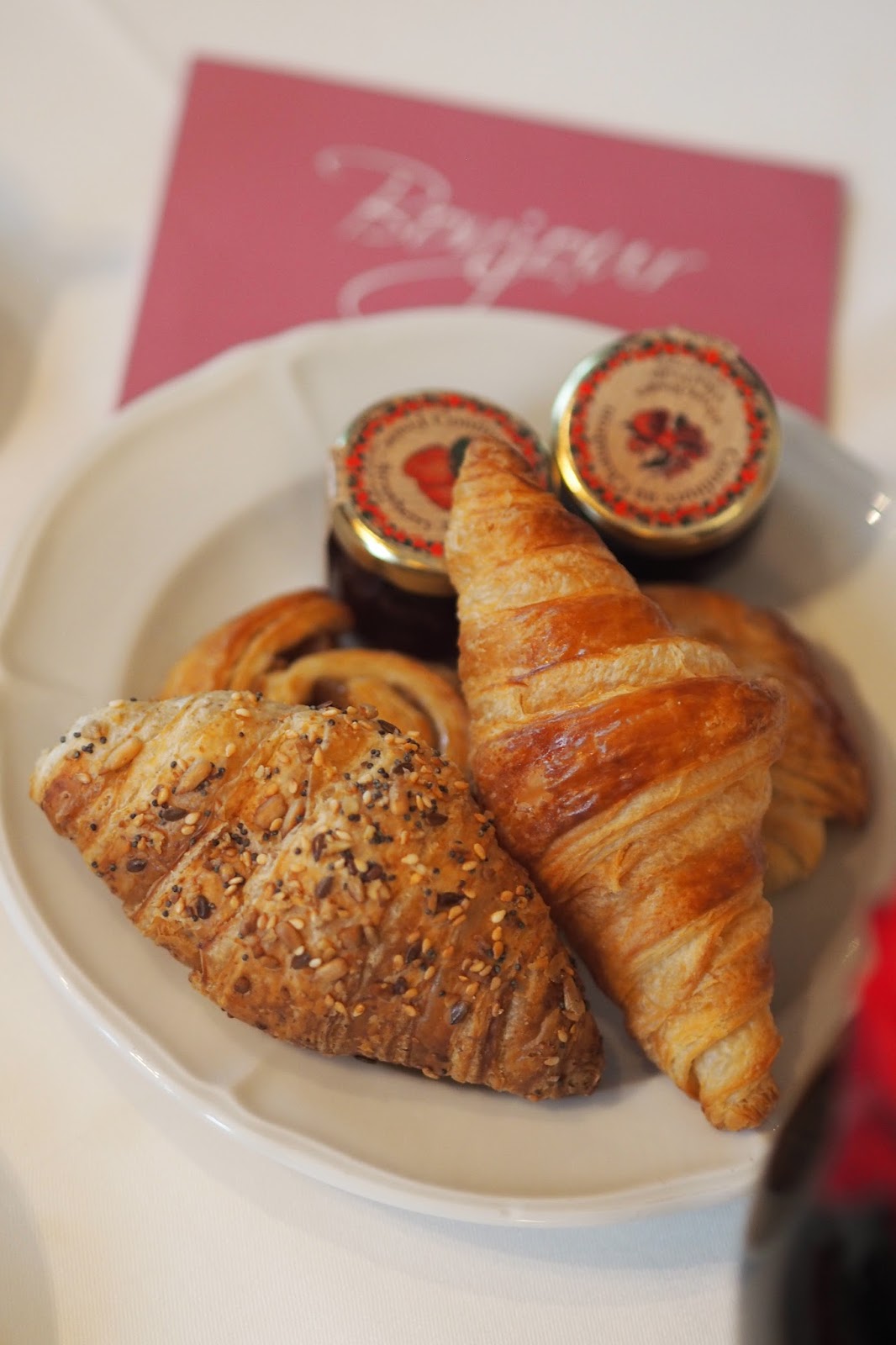 We stayed at The Bellevue Palace in Bern, with flights from London Southend via SkyWork airlines.
xoxo

How To Make your Workwear Wardrobe More Stylish

Spring Sale Edit – What To Buy!